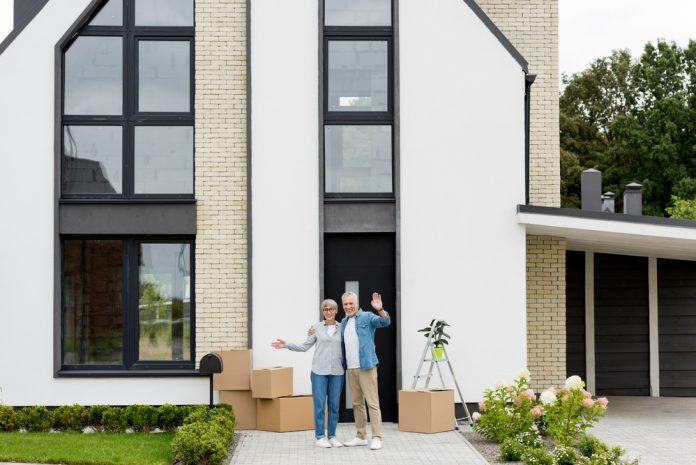 Up until a few years ago, the topic of medical marijuana was one you didn’t want to bring up unless you were willing to have a serious discussion. Today, things are not so constrained. Still, it is not unreasonable to believe that most people who do not use the drug for medical purposes have a certain impression of what a typical medical user is like. Well, guess what? Medical marijuana users are your friends and neighbors.

We have been conditioned to think of marijuana users in a certain way. Images of Fast Times at Ridgemont High‘s Jeff Spicoli easily come to mind. But recreational use is only one aspect to a plant some say has tremendous medical potential. For so many medical marijuana users, it is not about getting high.

Marijuana and THC go hand-in-hand. But there is a reason states like Utah prefer the term ‘cannabis’. Here’s the thing: both marijuana and hemp are cannabis plants. Marijuana is high in THC while hemp has more CBD. They are two separate compounds that cause different reactions in the endocannabinoid system.

The good folks at Deseret Wellness in Provo, Utah say that state law regulates the amount of THC medical cannabis products can contain. They also say that not every patient who visits their pharmacy is after THC. Some of them need CBD instead. Others need both.

Unlike THC, CBD does not make you high. But it does have plenty of benefits medical users are looking for. For example, CBD can help reduce anxiety. When combined with other cannabinoids like CBN and CBG, it can help patients relax to the point of successfully addressing chronic sleep problems.

Medical marijuana patients are regular people. They work in restaurants and grocery stores. They hold tech jobs. They are writers, broadcasters, housekeepers, and even medical professionals. We fail to recognize them because they do not fit the Jeff Spicoli stereotype.

They also don’t run around broadcasting their cannabis use any more than you run around telling the world you’re taking a prescription antibiotic to combat a yeast infection. Their prescription usage is their business. It is every bit as personal to them as yours is to you.

Starting to Talk about It

Despite it being such a personal issue, many patients are now starting to talk about medical cannabis and how it helps them. There seems to be a concerted effort within the greater cannabis community to do away with marijuana’s decades-long stigma. If talking about it in a public forum is what it takes, so be it.

Their efforts are paying off. More news outlets are talking about medical marijuana in a positive light. Radio programs and podcasters are giving it more attention. Even medical providers seem more open to it than ever before. This emerging acceptance is good for patients and their families.

You may or may not agree with the concept of medical marijuana. That’s fine. Everyone is entitled to personal opinions and independent thought. If you are not in favor, just understand that medical marijuana patients are not freaks of nature. They are not carbon copies of Jeff Spicoli. Medical marijuana users are regular people. They go to work; they pay their bills; they love their families and get involved in their communities. Just like everyone else.